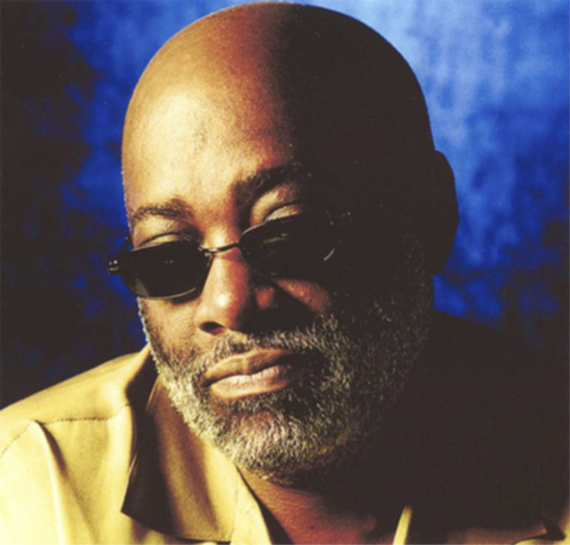 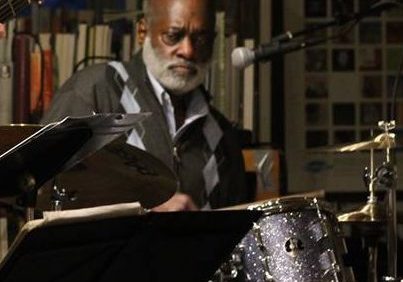 Larry Vann has made an impressive mark on the Bay Area music scene over the years with his authentic, piercing, all-encompassing musical technique.

One listen to his compelling, penetrating and intoxicating grooves clearly demonstrates why he has been in such huge demand for sessions and tours with the likes of Elvin Bishop and Merl Saunders.

His top-notch drumming and percussion have garnered him popular and critical success throughout the United States and Europe, and Vann has also wowed critics and crowds alike with his sultry singing voice, buoyed by his melodic, inventive songwriting.

A professional performer since age 15, Vann draws from a deep well of musical influence, including gospel, blues, funk, jazz and soul. These various genres have collectively shared his unique sound, his groove “brand,” which is in full display in his performances and music recordings.

Vann’s resume reads like a “Who’s Who” list, having toured and recorded with those musicians listed above, as well as The Whispers, Martha Reeves, The Marvalettes, Charles Brown, Buffy Saint-Marie, Randy Crawford, and many more. His work with the popular San Francisco Bay Area Blues Group, Ron Thompson and the Resistors contributed to the band earning two Bay Area Music Awards (BAMMY). His world tours with jazz pianist, Brian Auger, and blues harp legend, Charlie Musselwhite, round out a phenomenal career of music-making.

Vann’s honors include The Blues Society’s West Coast Hall of Fame, “Blues Drummer of the Year” award and The Jazz Institute’s “Man of the Year” award. He has also had the honor of serving as a Governor on the Governing Board of the San Francisco chapter of The Recording Academy® (GRAMMY). 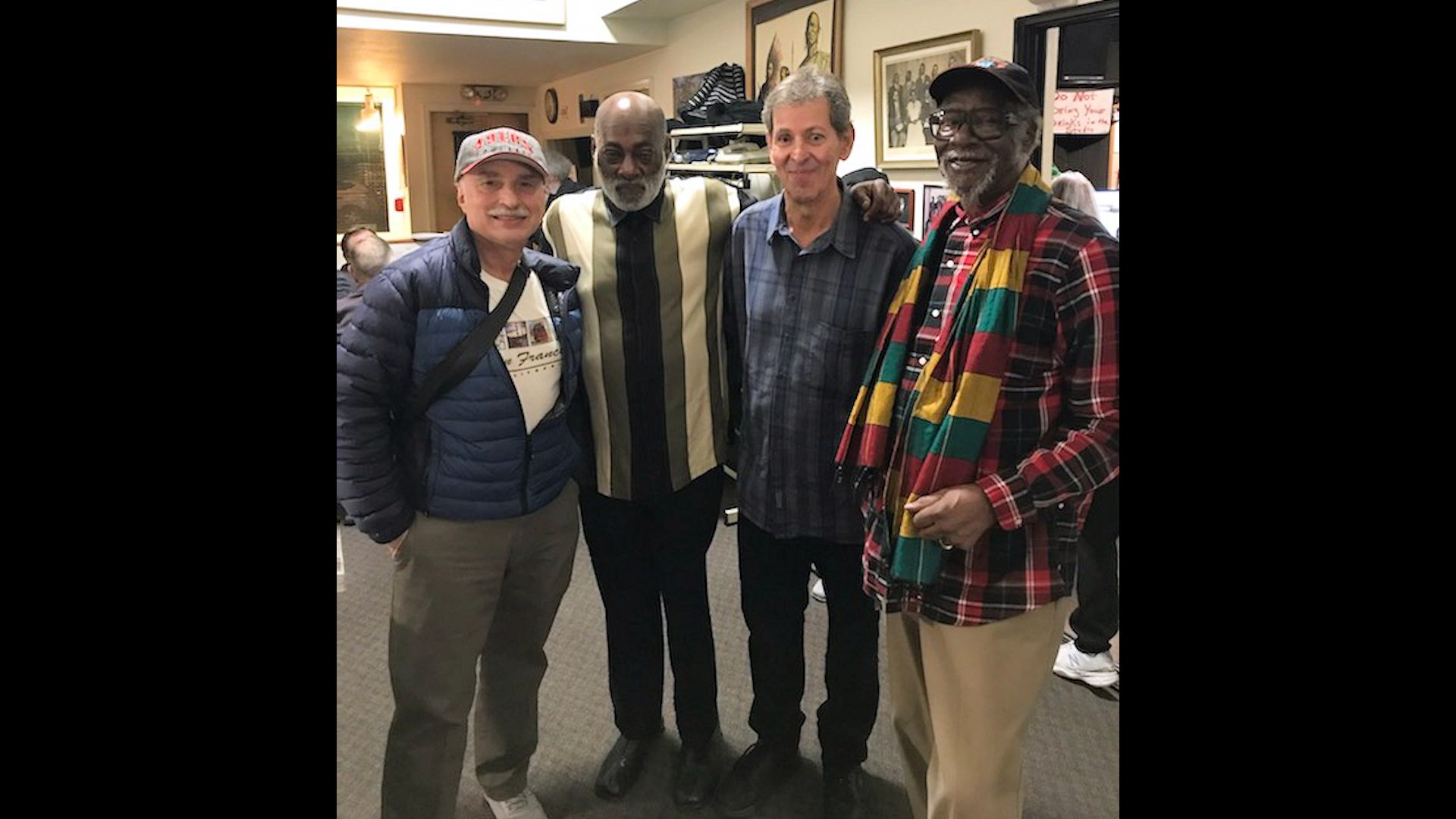 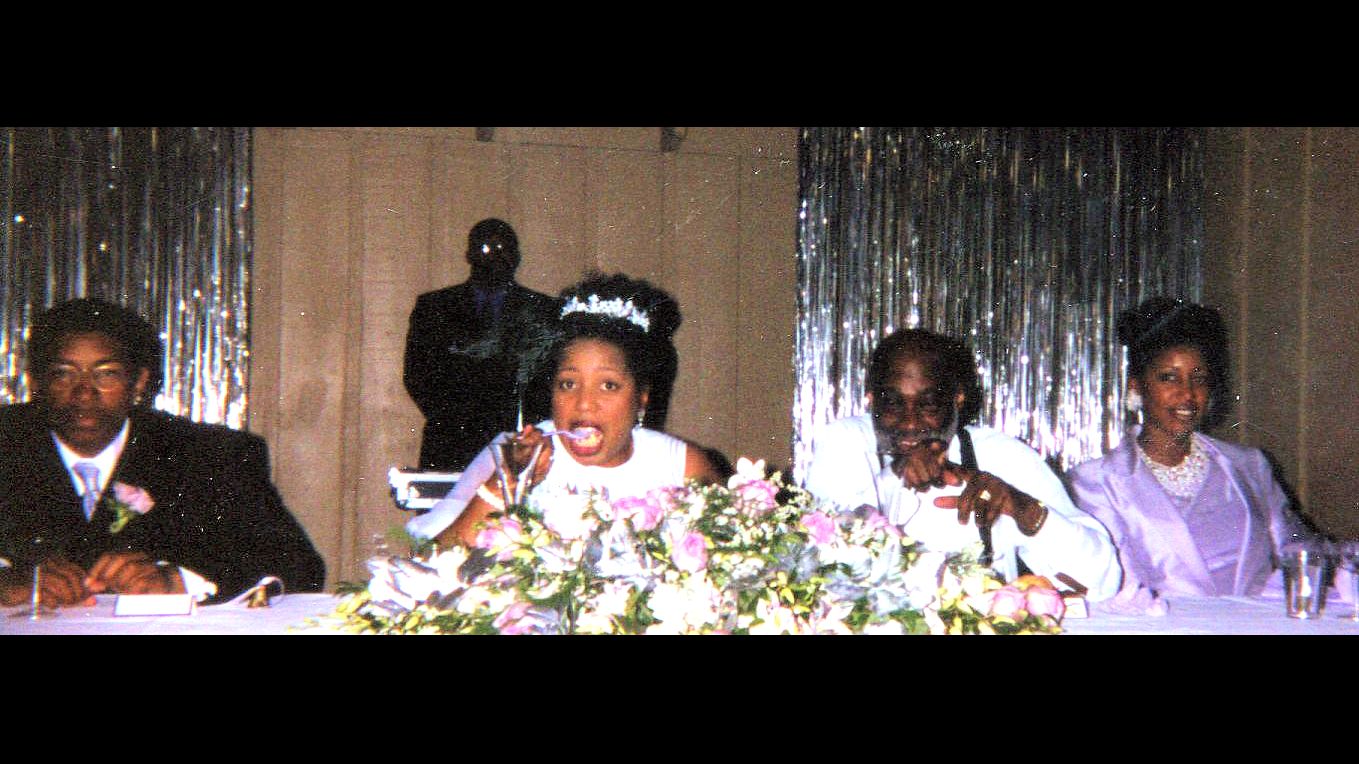